The store will not work correctly in the case when cookies are disabled.
Get Up to 40% OFF New-Season Styles * Limited time only.

Shop online and pickup in store or have it delivered!

Skip to the end of the images gallery 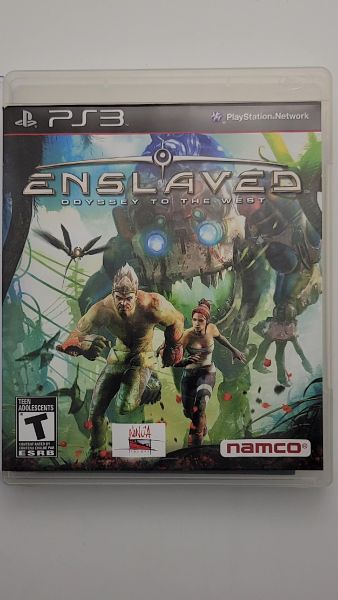 Skip to the beginning of the images gallery

Availability: In stock
Only 1 left
SKU
441575
Regular Price $18.99 Special Price $15.99
Enslaved: Odyssey to the West (Sony PlayStation 3, 2010) - CIB
Facebook Twitter LinkedIn Google + Email
Add to Wish List Add to Compare
Enslaved: Odyssey to the West (Sony PlayStation 3, 2010) - CIB is available to buy in increments of 1
Details
Set 150 years in the future amid the ruins of a post-apocalyptic world, "Enslaved: Odyssey to the West" for the PlayStation 3 (PS3) and Xbox 360 is known for its stunning backdrops, cinematic animation, and immersive story. This action-adventure platform game from developer Ninja Theory and publisher Namco Bandai Games draws on a range of big name talents, including writer Alex Garland, Andy Serkis, and Lindsey Shaw, and has been known for its unique gameplay since its release date in October 2010. Some of the cut scenes were actually co-directed by Andy Serkis, best known for his work in "Lord of the Rings" and "King Kong," and who stars in this game as the character Monkey. "Enslaved: Odyssey to the West" for the PS3 follows the perilous journey of Monkey and Trip through striking cityscape environments being reclaimed by vegetation. The story begins with the capture of Monkey, a jungle-dwelling warrior and lifelong fugitive from the robot Mechs. He is able to escape from the slave ship he is placed on with the help of computer hacker Trip, but not without getting knocked unconscious in the process. When he regains consciousness, he finds himself secured with a strange headband, put there by Trip to force his help in getting home. If he tries to escape, she tells him, or if she is injured in any way, Monkey himself will be killed – and so the pair set out on their ultimate journey of cooperation and teamwork, loosely based on the 16th century Chinese novel "Journey to the West." A visual feast, the stunning aesthetics of the game were inspired by the documentary "Life After People," in which buildings are covered with vines and once indomitable skyscrapers are crumbling back into the ground. "Enslaved: Odyssey to the West" offers plenty to explore, and thanks to the use of motion capture, also features life-like movements and facial expressions during cut scenes. Players control Monkey throughout the gameplay, using his staff and brute strength to take down enemy Mechs, while also working with Trip to perform sneak attacks, combos, and complete various puzzles. As "Enslaved: Odyssey to the West" for the PS3 progresses, Monkey develops his fighting abilities and arsenal, collecting Tech Orbs to upgrade attributes, such as health and weapon blasts. Monkey can also steal enemies’ weapons with a dynamic combat system that allows players to combine melee attacks, blocks, and takedowns. Trip has some tricks up her sleeve too, including an electromagnetic pulse and scouting dragonfly camera, but neither of the characters can make it on their own. The trick of "Enslaved: Odyssey to the West" is to balance the abilities of both Monkey and Trip, combining each of their skills to progress this epic journey and ultimately discover who is responsible for mankind’s enslavement. Also available for the Xbox 360 and PC platforms, this PlayStation 3 (PS3) version of "Enslaved: Odyssey to the West" from Ninja Theory is presented in a 3D-compatible HD 720p and 1080i format with immersive Dolby 5.1 surround sound. A range of premium downloadable content, including Pigsy’s Perfect 10, gives this game excellent replay value.
More Information 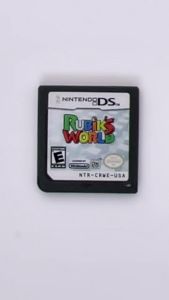 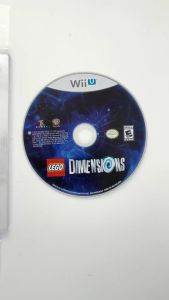 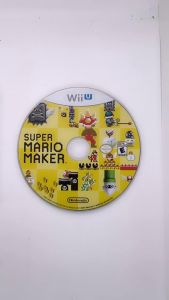 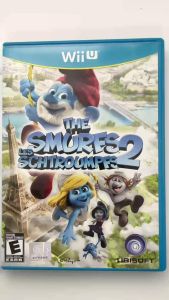 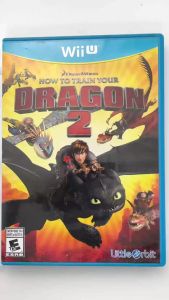 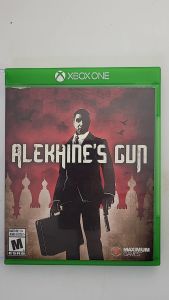 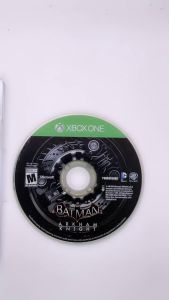 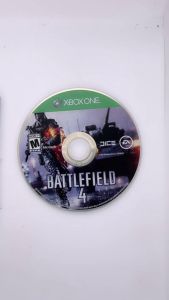 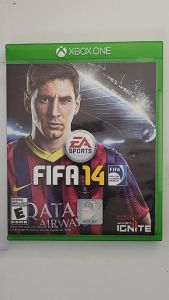 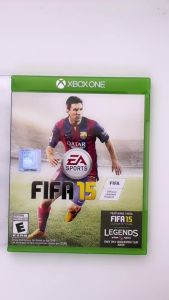 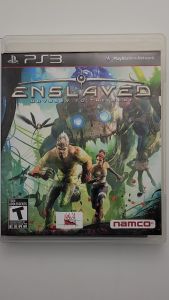 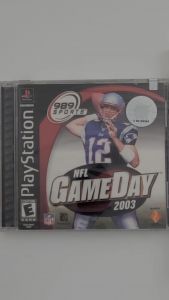 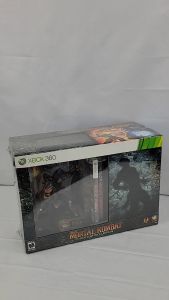